Skip to the content
Home > Insurance Blog > Can I Insure My E-Bike? (And Other Questions, Answered)

Can I Insure My E-Bike? (And Other Questions, Answered)

E-bikes have become the fastest-selling electric vehicle on the market, now outselling electric cars by more than two-to-one, according to Deloitte. And Deloitte predicts that by the end of 2023, more than 130 million e-bikes will have been sold worldwide since 2020.

But as recently as a few years ago, e-bikes occupied only a small niche in the electric vehicle market.

So why the surge in popularity?

Experts cite an appetite for a more environmentally friendly method of urban transit and a desire to get outside during the pandemic as the tipping points for the e-bike revolution. At the same time, city-dwellers looking to avoid enclosed public transportation have taken to bike commuting in larger numbers.

Technology has improved as well. Today’s e-bikes are lighter and stronger than prior generations. Their power source, lithium-ion batteries, have become more efficient and can be recharged pretty much anywhere. Bile-sharing platforms, such as Lime, make e-bikes more accessible to the masses in many cities – just download an app and peel out.

Let’s take a deeper look at how they work and what to know.

What Is an E-bike?

E-bikes are bicycles with battery-powered electric motors that give it an extra kick. They’re operated similarly to standard bikes but can save riders the extra time and effort that’s required going up hills or cycling long distances. While their motors can help them reach up to 28 miles an hour, e-bikes can also be pedaled, distinguishing them from other motorized bikes.

E-Bike Classes: What Do They Mean?

E-bikes are generally categorized into three classes: 1, 2 and 3.

How Much Does an E-Bike Cost?

Similar to regular pedal bicycles, there’s a range – and you get what you pay for.

Generally speaking, the quality and durability of the battery can have the most impact on the cost of your e-bike. While you can find a reliable, low-end e-bike for under $1,000, many popular makes and models fall in the $1,200 to $3,000 range.

If you’re willing to pay extra for higher-end components or a sleeker look, you’ll find plenty of options in the $3,000 to $10,000 range, too. Finally: When you’re budgeting for your e-bike purchase, don’t forget to account for the cost of maintenance and essential accessories, such as a helmet and a high-quality bike lock.

Many states and localities have their own laws about e-bikes, including a minimum age to operate them. Familiarize yourself with laws in your area before you start pedaling. Depending on your state, you might also need a license to operate an e-bike.

While laws vary depending on your location, basic etiquette applies everywhere. E-bike riders should follow the same rules of the road as standard bikes.

Finally: Always keep your bike locked up or securely stored when you’re not using it. Read our related story on how to prevent bike theft.

With all those e-bikes zipping around, wouldn’t it be nice to know someone is looking out for you while you’re cruising to your destination?

ERIE thought so too, and that’s why coverage for e-bikes is now automatically included in our ErieSecure Home®, Condo and Tenant policies*. (Learn more about homeowners insurance from ERIE.)

This means injuries, property damage and injury liabilities will be covered when an e-bike is away from home Physical damage totaling up to $5,000 will also be covered for motorized bicycles, scooters and mopeds not built or modified to exceed 28 miles per hour and subject to motor vehicle registration.

“This coverage offers protection for one of the most rapidly growing methods of transportation,” said Bob Buckel, vice president of product management at Erie Insurance. “We want our customers to ride safely and know ERIE’s got their back.”

Questions on e-bike coverage? Find a local insurance agent near you to see the ERIE difference for yourself.

* Not available in all states. E-bike coverage is currently unavailable in the District of Columbia, New York and North Carolina. Restrictions and other limitations apply. Talk to your ERIE agent for more details.

Haven’t heard of us? Erie Insurance started with humble beginnings in 1925 with a mission to emphasize customer service above all else. Though we’ve grown to reach the Fortune 500 list, we still haven’t lost the human touch.

Contact PDA Insurance today to experience the ERIE difference for yourself. 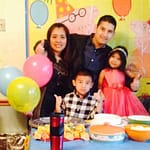 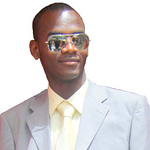 I will recommend their services to all my family and friends.Papa N., Fulton, MD 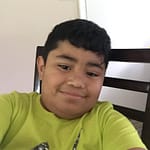 ...I recommend it, you will not regret it.Danny M., Fulton, MD 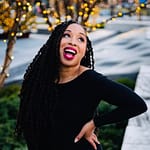 It was an overall great experience and...Nedgie M., Fulton, MD 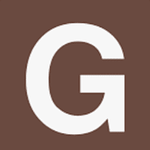 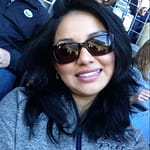 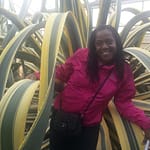 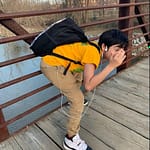